You are here:
Nike 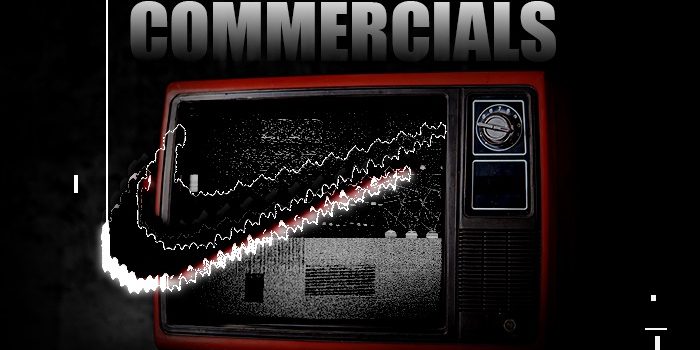 Marketing is pretty hard, and unless you play the right strings, your ads will fly over people’s heads. However, when you’re a huge brand, you can afford to splurge on your marketing campaigns. And well, Nike is always one of the best on the market when it comes to pulling stunts like that. Like, did you ever stop to think about the best Nike commercials throughout the years? Well, here are some of our favorites and then some more!

So before we get into the list, we gotta acknowledge what Nike has been doing. From comical chains of advertisements to inspiring one-offs, Nike commercials leave a mark. You don’t need to always be serious to get a point across, you just need to be memorable. And here’s what the Swoosh did to be exactly that! 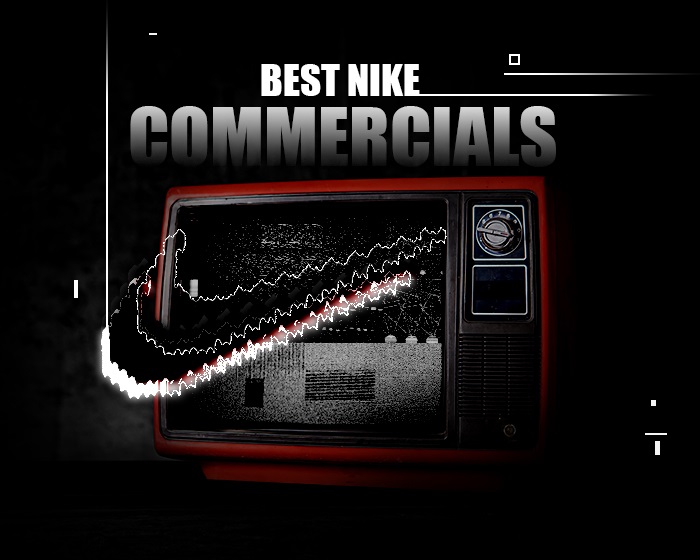 Are Your Dreams Crazy Enough?

Anything is impossible and crazy until someone does it. And that’s exactly what Nike was saying in their Dream Crazier campaign. One commercial was voiced by Colin Kaepernick, who did his fair share of protests and Nike backed him up. Another was in Serena Williams’ voice, who is arguably one of the greatest Tennis players of all time. It’s one of the most inspirational Nike commercials if you ask us, and many will agree with that!

The Nike commercials for the World Cup are seriously amazing. In fact, 2022’s WC ad was nothing short of phenomenal. But well, there are two specific ads that can go down in football history books. The first one is World Cup 2010’s “Write the Future”. Meanwhile the second is 2014’s “Risk Everything” or the way we know it: The Winner Stays.

This here is one of our favorite sneaker ad campaigns. Nike was trying to show Michael Jordan in a different light. They wanted to show us that Jordan can be playful and human just like us. And what’s better than a comic take when it comes to ads for them to be memorable? Of course, Spike Lee brought Mars Blackmon with all of his attitude to life! It was so popular that, to this day, we’re all still saying “It’s gotta be the shoes!” And if you wanna know the extent of this influence, 2023’s Jordan 5 Dunk on Mars will show you.

Although some ads are kinda region-specific due to the language barrier, the message is international. Ladies can be impressive if you let them have their shot. And well, there’s nothing better than seeing these positive messages spreading. Our two favorites are the following ads. This Russian “What are girls made of?” that’s made to break all the stereotypes. And the second is the Arabic play on the cultural “What will they say about you?” The ad takes that sentence that at one point inspired shame and twisted it into something positive!

We Barely Scratched the Surface…

All the Nike commercials we chose inspired us in one way or another. However, we barely scratched the surface when it comes to awesome kicks. Let’s not forget about Jordan’s retirement ad series “Who is Johnny Kilroy” and Kobe’s “Kobe System” series. These were on a different level since they featured Kanye West, Serena Williams, and many more celebrities. But well, the cool thing about creativity is that it never runs out! So let’s wait and see what Nike has in store for us! 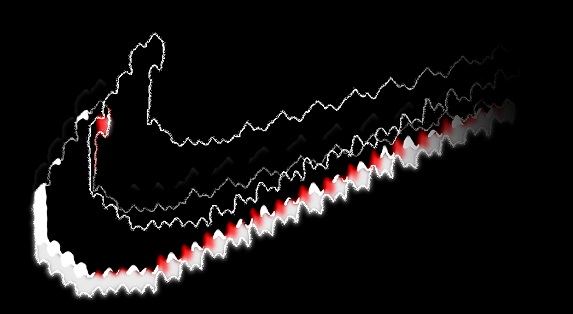